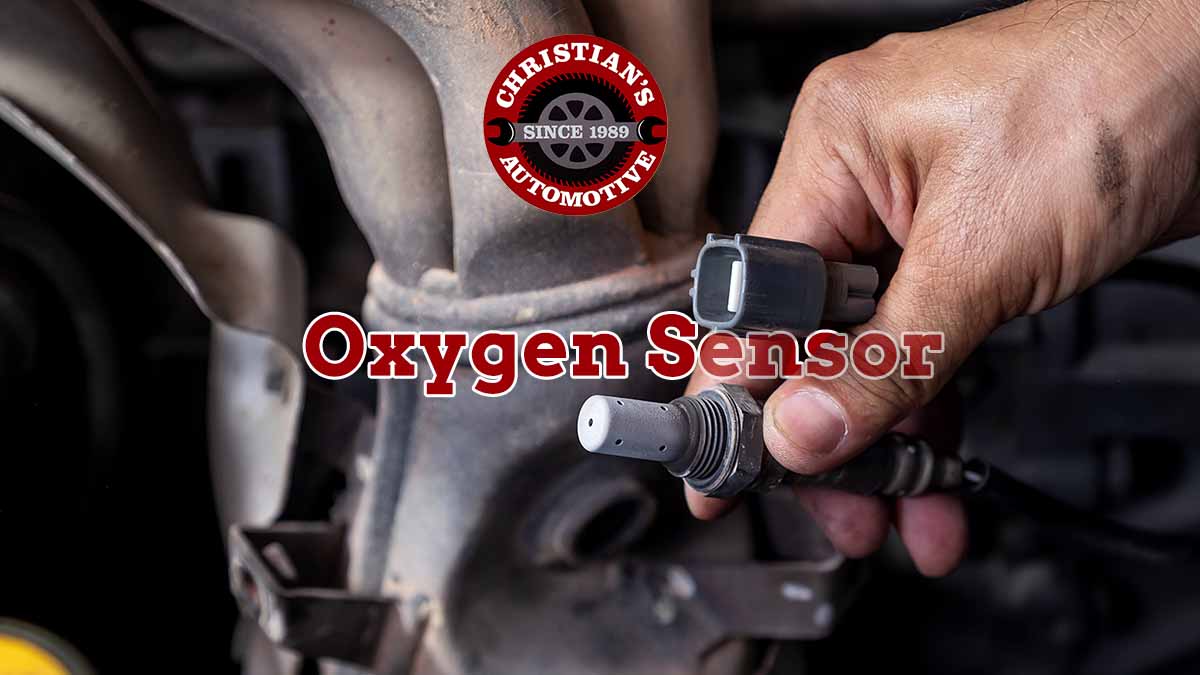 Many people hear the term “oxygen sensor” and figure it must have something to do with sensing oxygen. But they don’t really know much beyond that. Let’s break it down; your vehicle has an oxygen sensor in the exhaust manifold that measures how much un-burned oxygen there is in the exhaust. The sensor reports its findings to the engine control unit (ECU), which knows how much oxygen there should be in the exhaust. Based on that information, the ECU will adjust the amount of fuel it sends to the engine.

This feedback and adjustment loop is non-stop. The goal is to have the optimal air to fuel ratio for performance, efficiency and to lower harmful emissions.

Four-cylinder vehicles have two oxygen sensors. V-6 and V-8 engines have four sensors, two for each bank of cylinders. As you can imagine, the oxygen sensor lives and functions in a pretty hot environment so they do wear out over time. Substances in the exhaust can also damage them,  leading to failure. Outside elements like water and road salt can corrode an oxygen sensor. When the sensor goes bad it simply needs to be replaced.

You may be interested to know that oxygen sensors are often replaced needlessly. When the oxygen sensor returns a measurement that is out of the specified range, it may trigger a trouble code in the ECU, and the Check Engine light is illuminated. Inexperienced do-it-yourselfers or parts store employees may read a trouble code that reports an out-of-range sensor reading. That could mean that the sensor is bad, but it could also mean that the sensor is accurately reporting a condition caused by some other malfunction. A skilled diagnostician can sort this out and will only replace the oxygen sensor when it has truly gone bad.

When you have a Check Engine light come on and stay on, it’s good advice to have it checked out by a qualified service technician at Christian’s Automotive. The cause may be minor or quite significant, so it’s best to play it safe and let the professionals weigh in. 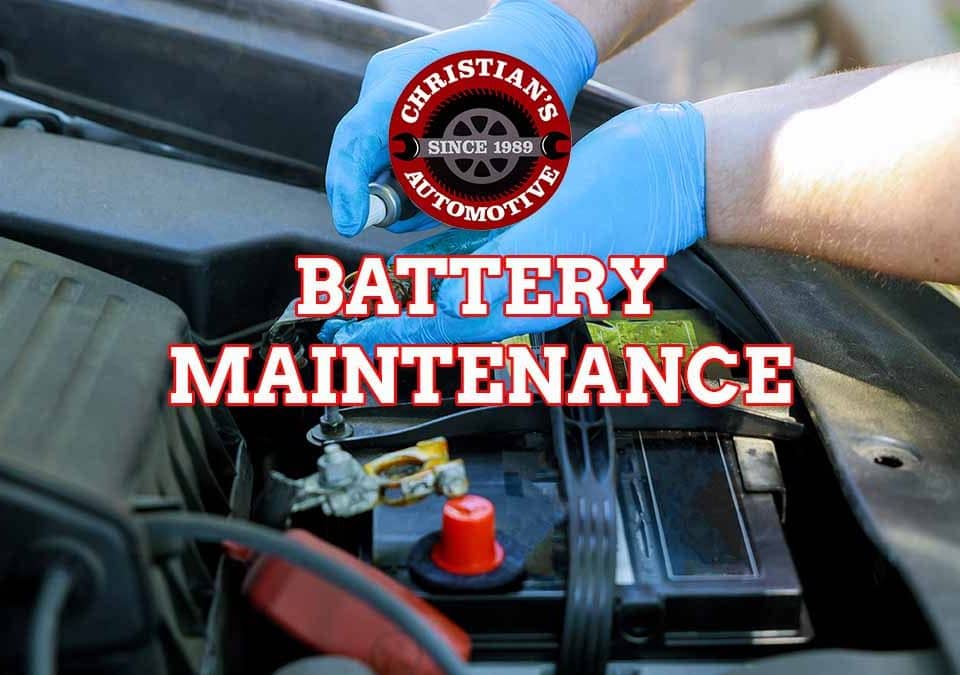 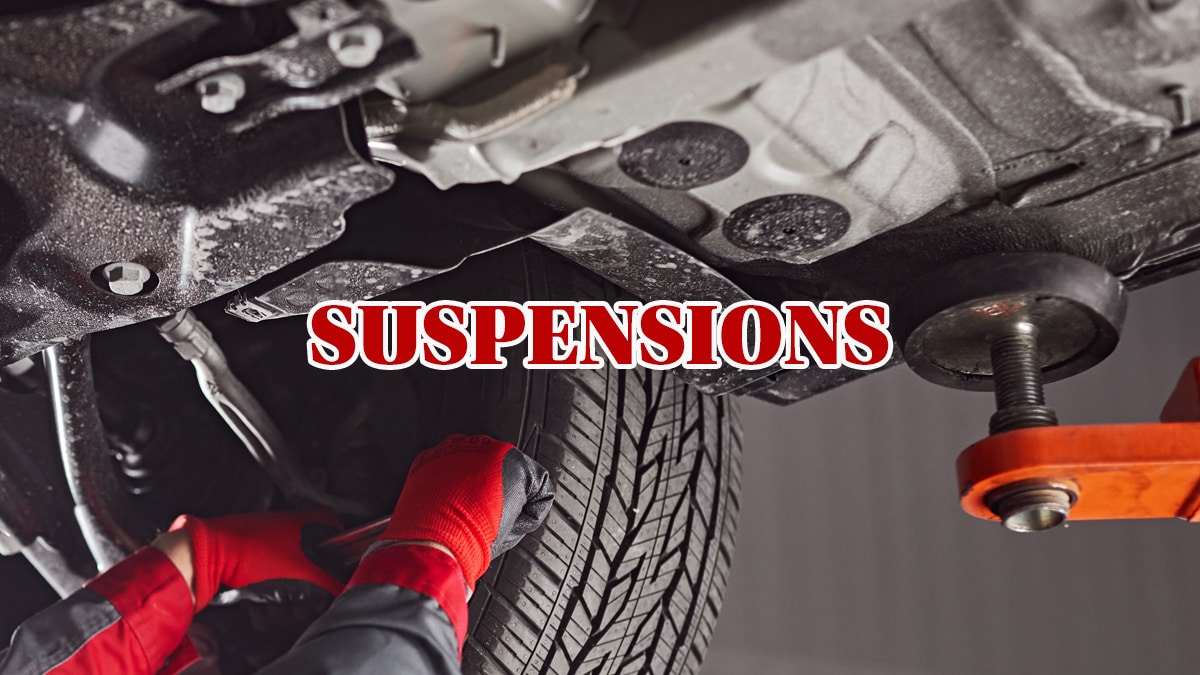 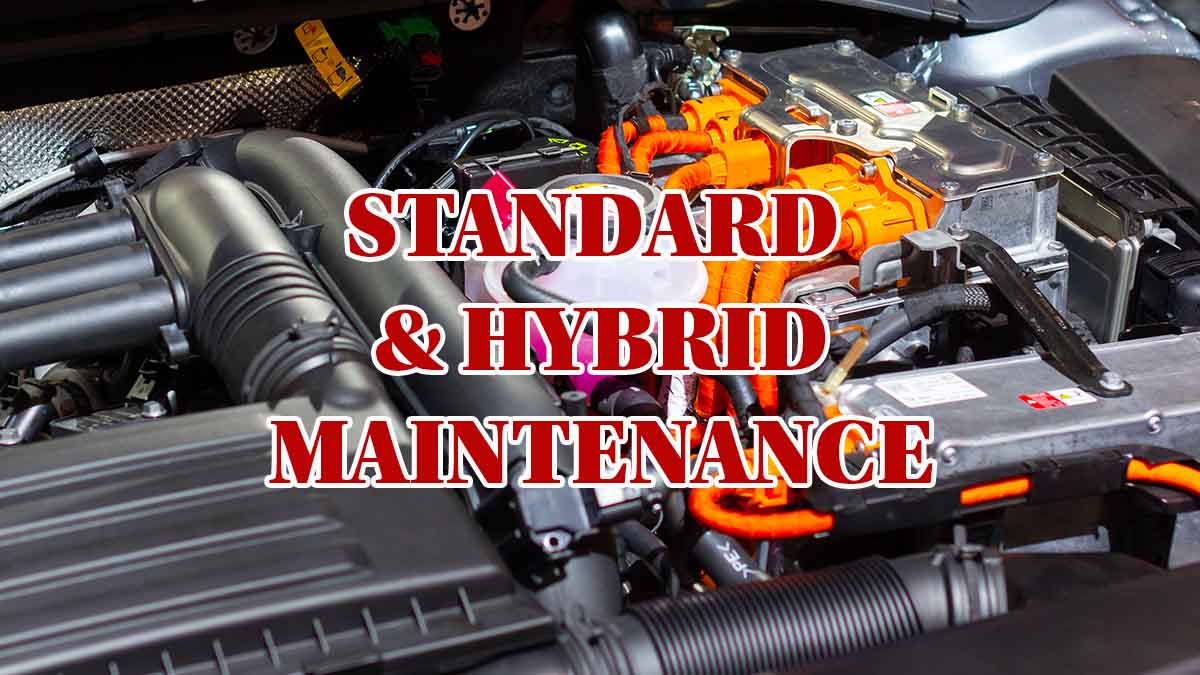 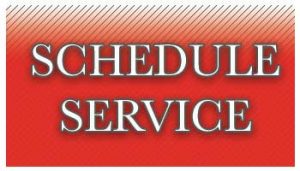 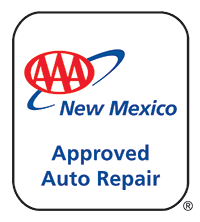 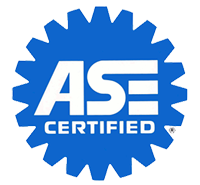